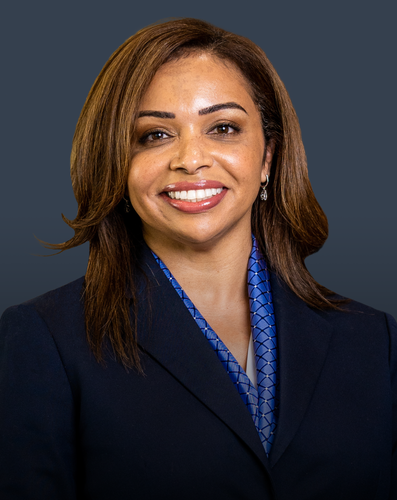 Tiffany Tremont is the President and CEO of Silotech Group, Inc. (Silotech) founded in 2008 and ranked four times consecutively on the Inc 5000 (2018-2015). Mrs. Tremont’s experience in the IT industry spans over two decades of Infrastructure Management, and Systems/Security Administration expertise in both the federal and industry which began when she joined the National Security Agency (NSA), then enlisted in the United States Air Force at 17.

Silotech’s success, in a traditionally male-dominated field, is in large part due to her military and professional experiences in diverse assignments and projects in military intelligence and Cyber/IT. Those experiences instilled in her qualities such as discipline, success-oriented, inception-execution, and end-use quality.

Mrs. Tremont holds a Master of Science (MSc) from the University of Maryland University College (UMUC) in Cybersecurity Management and Policy as well as a Bachelor of Science in Information Systems Management. She is also an appointed member of the 2019-2021 University of Maryland Global Campus (UMGC) Alumni Advisory Board. Recognized by Governor Greg Abbott in the 2017 State of the State address for being an elite Woman Veteran entrepreneur in advanced cyber and enterprise IT, Mrs. Tremont was awarded the Inaugural Texas Governor's Business Forum for Women Award for her Excellence in Veteran Engagement. Governor Abbott appointed Mrs. Tremont to the Texas State Technical Colleges (TSTC) Board of Regents in 2018 to serve as a Regent for a six-year term. Tiffany was recognized as an honoree by the SABJ as one of the select 2019 Veterans in Business award.

Tiffany is the 2015 recipient of the San Antonio Business Journal’s C-Suite CEO Award for Small/Medium Business, winner of the 2015 San Antonio Business Journal’s Tech Titan Award for Cyber Security and her company was bestowed Best Places to Work in 2020, 2018 through 2015. Mrs. Tremont is dually recognized as the San Antonio Business Journal’s 2014 Women’s Leadership Award winner for Business Leader of the Year as well as the recipient of the Entrepreneurial Leadership award. In 2016 and 2015, she received the Presidential Lifetime Achievement – Call to Service Award for her volunteerism. Tiffany is the former Vice President of the Alamo Young AFCEANs Program as well being awarded the prestigious AFCEA International Women in AFCEA Appreciation Award 2016. Mrs. Tremont is the former President of NAFE San Antonio, the San Antonio affiliate of the National Association for Female Executives serving for four years. In addition, Mrs. Tremont graduated in 2013 from the San Antonio Business Opportunity Academy. Tiffany's strategic vision has steered Silotech to being honored on the Inc. 5000 list of fastest growing companies in the U.S. for 7 consecutive years and among the top 100 Veteran companies in Texas in 2019. Her inspiration is to continue to build a formidable presence in San Antonio, where she moved her headquarters in 2008, and her four sons who range in ages from 10 years to 30 years old.

2014 Business Leader of the Year

2015 CEO of the Year for Small/Medium Business 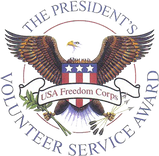 2017 Award for Excellence in Veteran Engagement 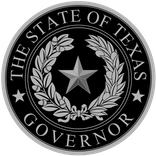